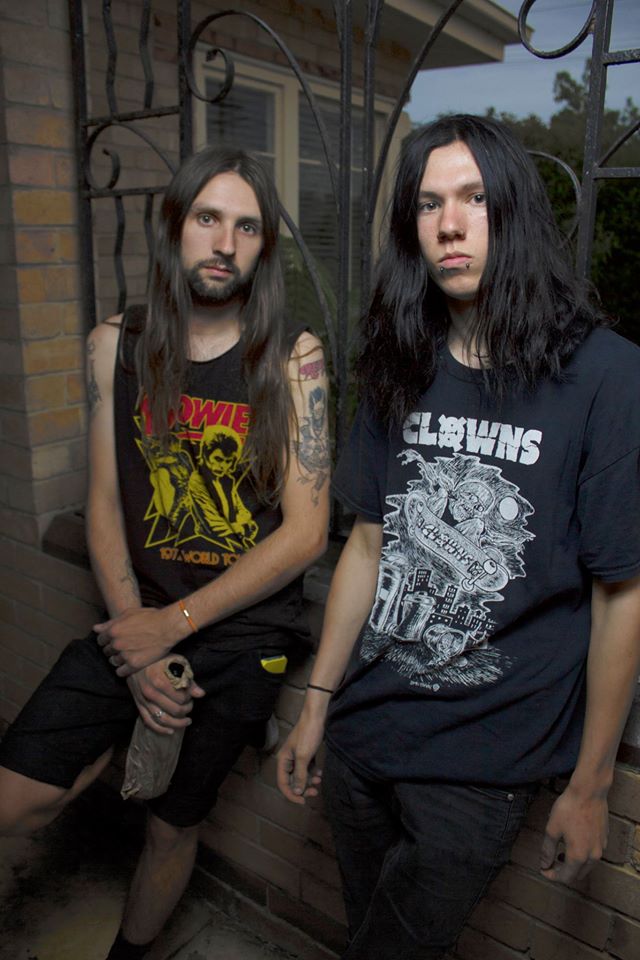 Joel Parnell: Obviously the band name comes from our last name, which is Parnell. I guess we thought that it would be cool to use it because it has the feel of something like ‘The Ramones’ or ‘The Smiths’, only it actually is our real name. We also hope to bring in other Parnells on future records as most of the people in our family play music. If we have any success with the band, it would be nice to have made our name something to be proud of. END_OF_DOCUMENT_TOKEN_TO_BE_REPLACED