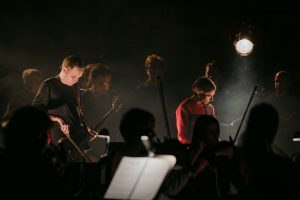 The voice and integral part to this astronomical Icelandic outfit Jónsi has also released music outside of Sigur Rós, one such project with his partner Alex Somers simply entitled Jónsi and Alex. Through this artistic venture came the creation of their book and soundtrack Riceboy Sleeps – a record which eludes what was known about Jónsi and to be forthright, not particularly well. However, time has tested this creation and it has aged well, like a fine wine one forgets about. On its 10 year anniversary, it almost seemed necessary to have it performed abstractly and through a different medium, not in its acoustic rendition as originally created, but a far more “grand” scale and at arguably the best festival in Australia, Dark Mofo. END_OF_DOCUMENT_TOKEN_TO_BE_REPLACED 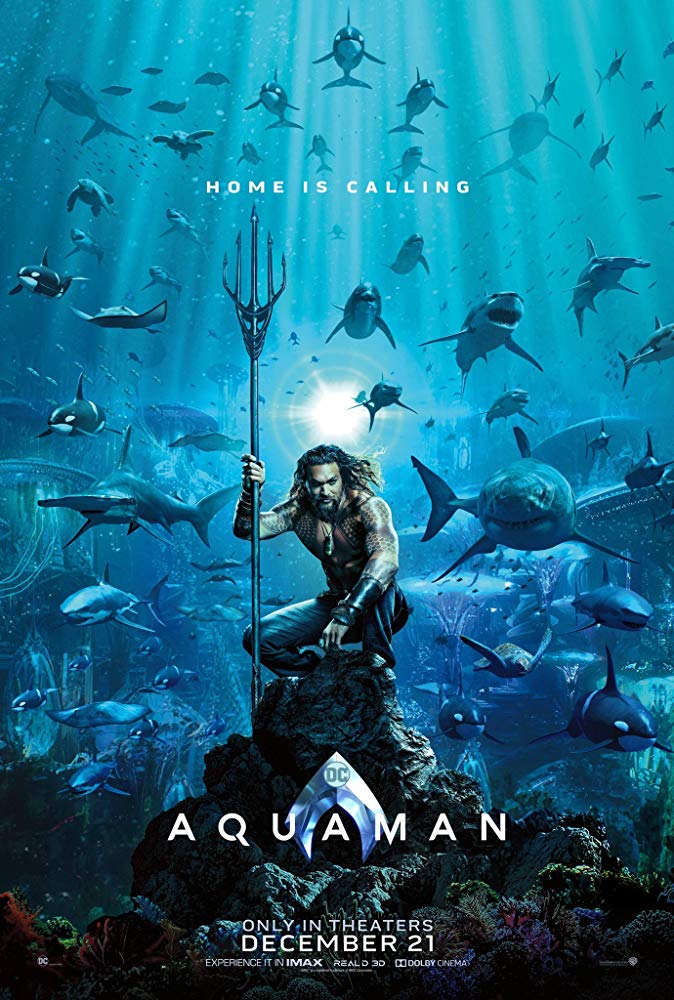 It is very much a multi-player story, certainly the focus is Arthur Curry, his beginnings and birth into a multiverse existence (so to speak) as the son of Atlanna, The Queen Of Atlantis (Nicole Kidman) and humble lighthouse keeper Thomas Curry (Tempera Morrison). Logically, it progresses to Arthur’s discovery of his powers and subsequent training by Nuidis Vulko (Willem Dafoe) then obligation to protect both worlds he grows to become a saviour for and in terms of Atlantis, the King. END_OF_DOCUMENT_TOKEN_TO_BE_REPLACED