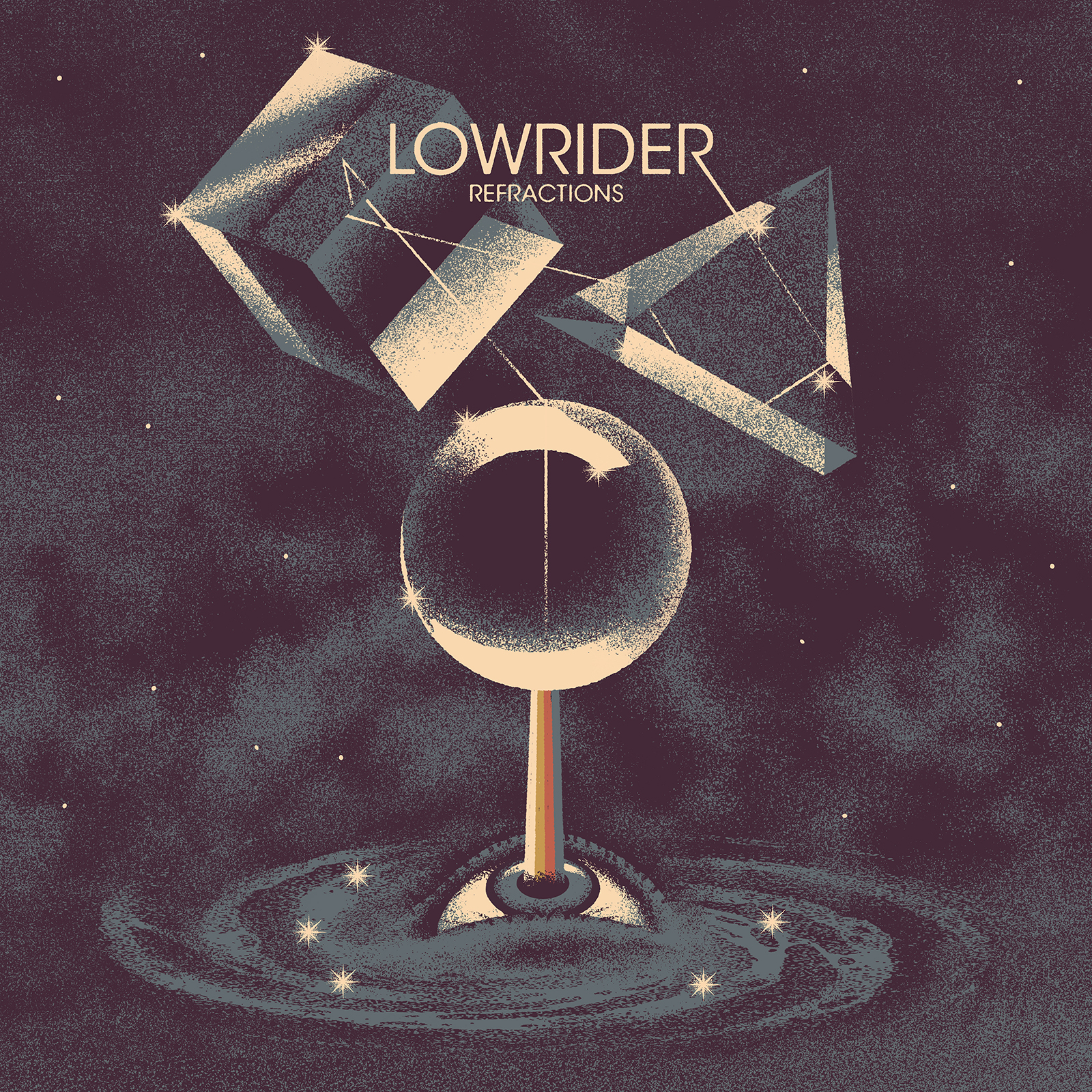 Swedish stoner rockers Lowrider have returned from purgatory (once again) to deliver us a brand spanking new LP, Refractions, This is just their second full length release, despite the (sporadic) longevity of the band, with the first LP being Ode To Io released back in 2000.

I first crossed paths with Lowrider via the split release they did with Nebula, and with such a solid showing on that record, I’ve often wondered why and how they managed such a disappearing act, but hey, rock’n’roll. Thank fuck it ain’t an exact science!!

The band give it their all with this release, huge drums, guitars feeding back and fuzzy, and a cool collection of tunes all played like it’s the end of the universe. END_OF_DOCUMENT_TOKEN_TO_BE_REPLACED