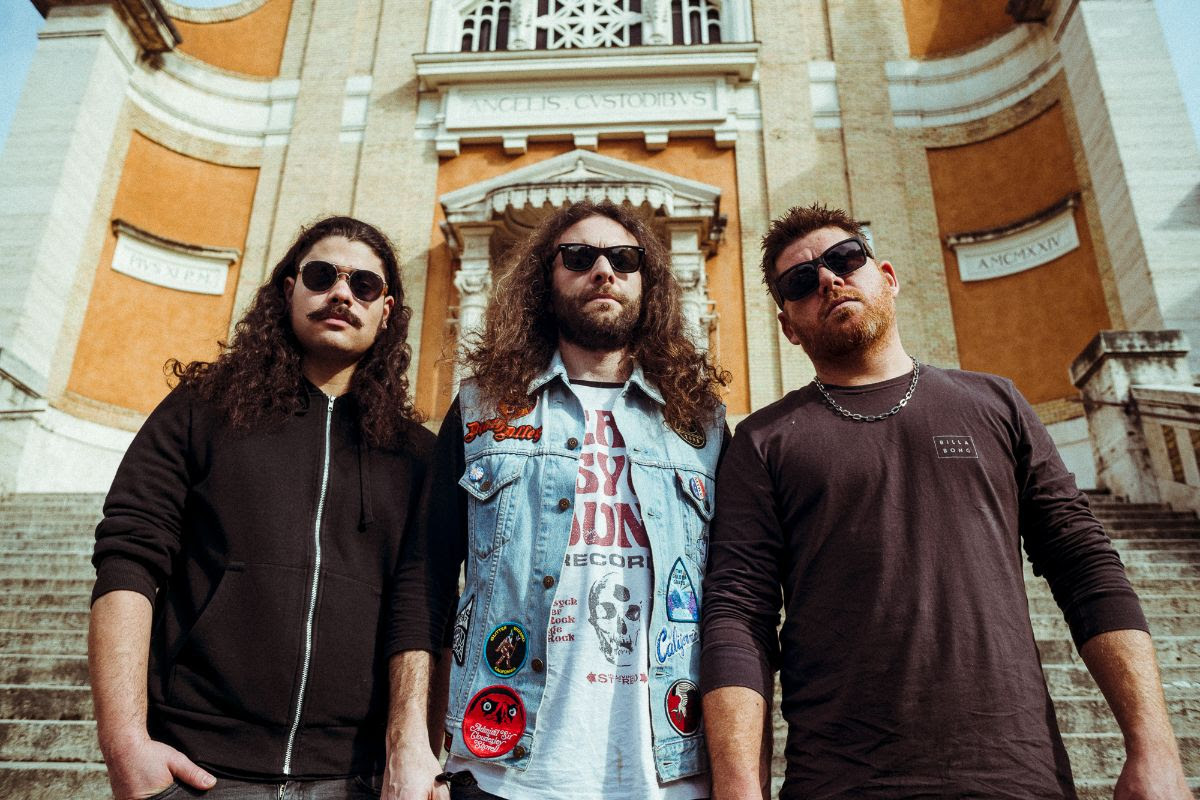 So Black Rainbows, a band straight outta Italy have a new LP entitled Cosmic Ritual Supertrip in the pipeline and have unleashed the first tune from it for our listening pleasure. The song, ‘Radio 666’, is some classic sounding Black Rainbows and is sure to keep the old fans (like me) happy, and should also rope in a few new ones at the same time.

The rasping, raunchy guitar intro has some cool mid ‘60s tones to it, and wouldn’t be outta place on something by The 13th Floor Elevators, which is a bit of a departure from the usual heavy, wall of fuzz wail I usually would expect from this band, but the song itself has some ballsy drive to it. Meshed with the hooky chorus, it easily grabs your ear and takes it for a few laps, beer in hand, of the main drag. END_OF_DOCUMENT_TOKEN_TO_BE_REPLACED 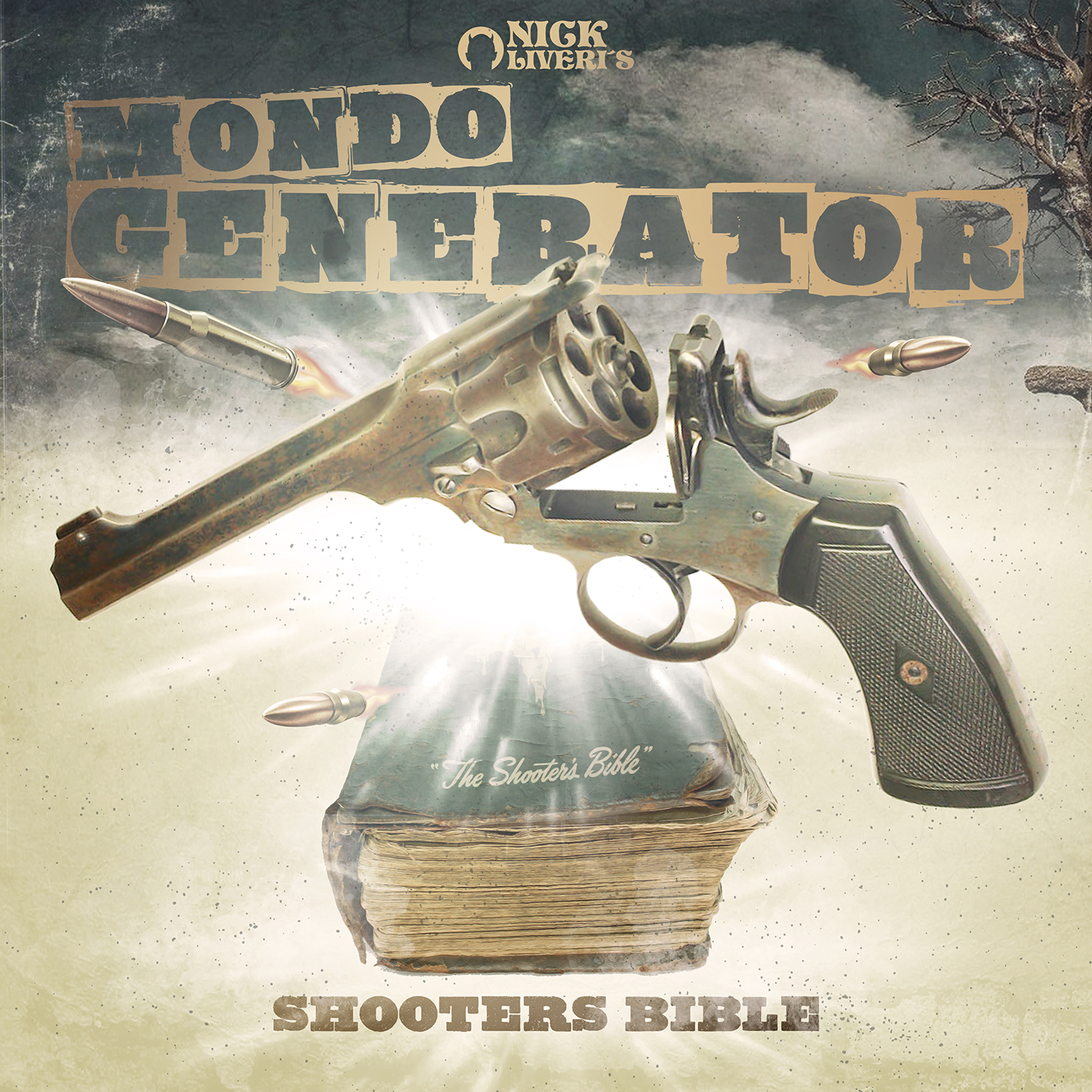 What we have here, is an album fulla chunky riffs, rolling, liquid basslines, grittier than thou guitars and a collection of tunes, some whacked out, some just pure-bred mongrel dirty cock-rock but one and all ooze sleaze. All of this is capped off by Oliveri’s howling vocal, which is one part quasi-rockabilly yelp and one part maniacal roar. I think it’s fair to say, also, that the vox could either be a selling point or a deal breaker with MG records, and all despite Nicky’s reputed nurturing of the said vocal cords with a regimen of early nights, clean living and warm honey to preserve and prolong his unique style. END_OF_DOCUMENT_TOKEN_TO_BE_REPLACED 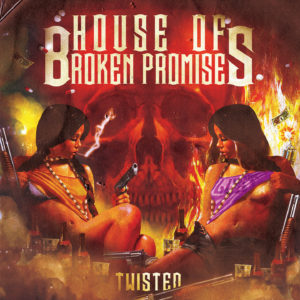 So here comes a new release from House Of Broken Promises. Those who know would know. Guitarist / vocalist Arthur Seay and drummer Mike Cancino have done time with Unida, one of John Garcia’s post Kyuss projects. Their debut LP, Using The Useless was a stoner beast. Raw, wild and unstoppable. Just the way I like it! They have been joined in recent years by Joe Mora on bass / vocals (replacing Eddie Placencia), and they have just rolled the Twisted EP off the production line. Four new tracks (two covers) plus some bonus tracks. I think I heard rumours of a new full-length in the pipeline too. But that’s a different story!

‘Twisted’ is the first of the new material, a classic HOBP tune, kicked off with a carnivale-esque drum roll before the vibe-y bass assault and Seay’s blasting stoner-metal guitar leap into the fray. Great bass tone on this too. For all you bassists out there! Catchy chorus too. END_OF_DOCUMENT_TOKEN_TO_BE_REPLACED