There was already a decent crowd for first support Comacozer, who pounded out a set of heavy space doom instrumentals. The guitar is fulla greasy dirt and wah, and the rhythm section supplies some heavyhanded lysergic throbbing. With some big sounds, and a cool vibe, they provided as a pretty neat entrée for the show. END_OF_DOCUMENT_TOKEN_TO_BE_REPLACED 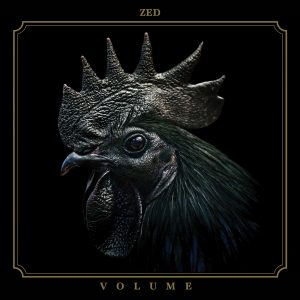 Ball-tearing, hell-raising rock’n’roll is as welcome as free beer at Hacienda El Jefe, so news of a new LP by Bay Area band Zed was greeted with open arms. I have in my possession a couple of their earlier albums, and both kick arse, so I jumped feet first into the latest one, aptly titled Volume.

So the Bay Area has long been a breeding ground for great music and band. Blue Cheer and Jefferson Airplane, CCR, the DK’s as well as a plethora of metal and hardcore bands, so it’s in Zed’s DNA to produce great music. As with all my fave shit, Zed don’t imitate. Sure, everyone has influences, and some bands just display them more prominently than others but the bands who draw on their heroes and go on to breed their own linage always seem to me to better create great, original music, and Zed are just one of those bands. END_OF_DOCUMENT_TOKEN_TO_BE_REPLACED

When I first received the debut album from Salem’s Bend, I wasn’t sure what to expect. A three piece from the City of Angels conjured up pre conceived notions of what I thought LA was about. What I heard upon first listen was something totally different.

I actually thought I’d been visited by the ghost of Phil Lynott and he’d become mates with Fu Manchu, Blue Cheer and King Crimson. They were in a smoke filled share house, kicking back, head nodding to each other whilst appreciating the beauty of Led Zeppelin 4.

The opening track ‘Balshazzar’ sets the tone for a late ’60s early / ’70s fuzz-a-thon which continues throughout the seven track offering. END_OF_DOCUMENT_TOKEN_TO_BE_REPLACED 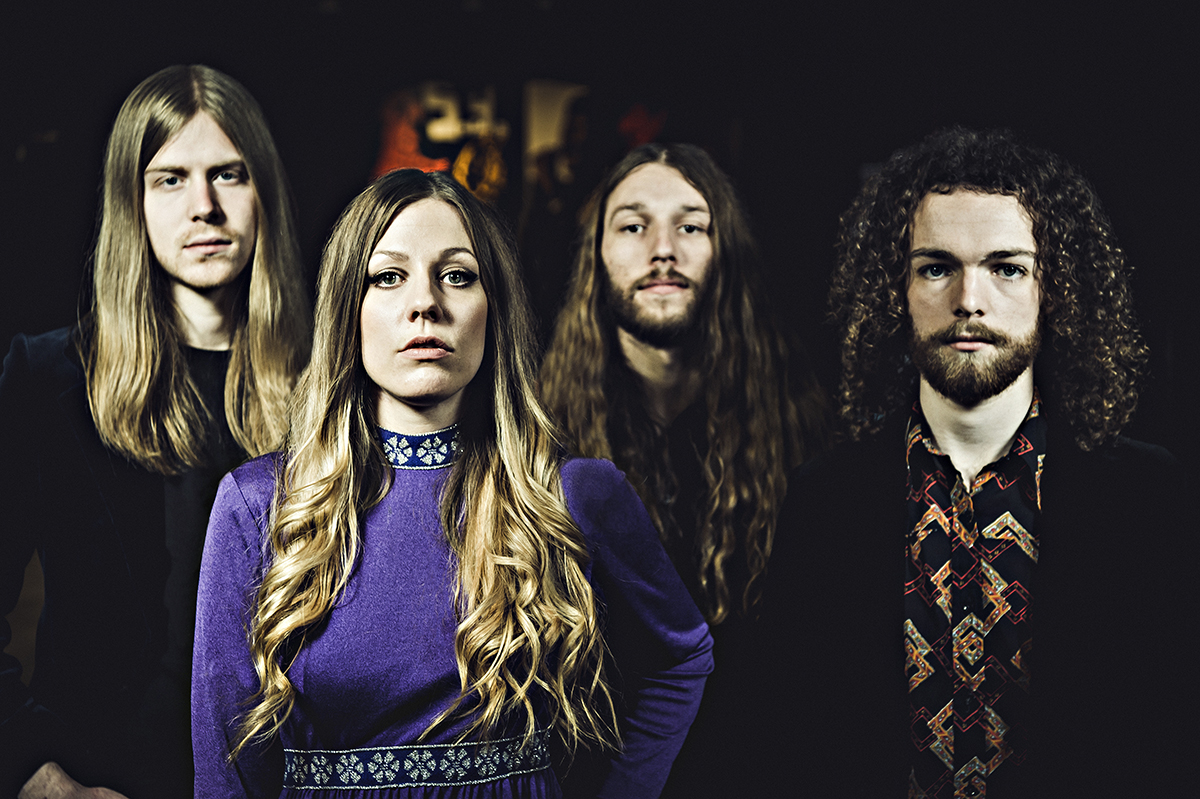 Zack Anderson: The first one was a bit easier due to the fact that we already had the songs written. This time around, we were touring all the time and didn’t have many opportunities to stop and write. Because of this, we also had to work a lot harder to get it together. So the writing process was a lot slower. We’d go into the studio and put a few things down at a time and gradually add to it. This was done over about two years. But the actual recording process was much the same as the first record. We used the same studio and engineer, just spent more time writing and recording. And because the songs were a lot more diverse and had moved away a bit from the late ‘60s / early ‘70s blues rock of the first record, we were a bit worried about how this one would be received. We’ve introduced a lot of soul and Motown, and even folk. Elin (Larsson – vocals) is a huge Aretha Franklin fan (no surprises there! EJ) and added a lot of this into her vocals. So far, everyone has been really positive about it. END_OF_DOCUMENT_TOKEN_TO_BE_REPLACED 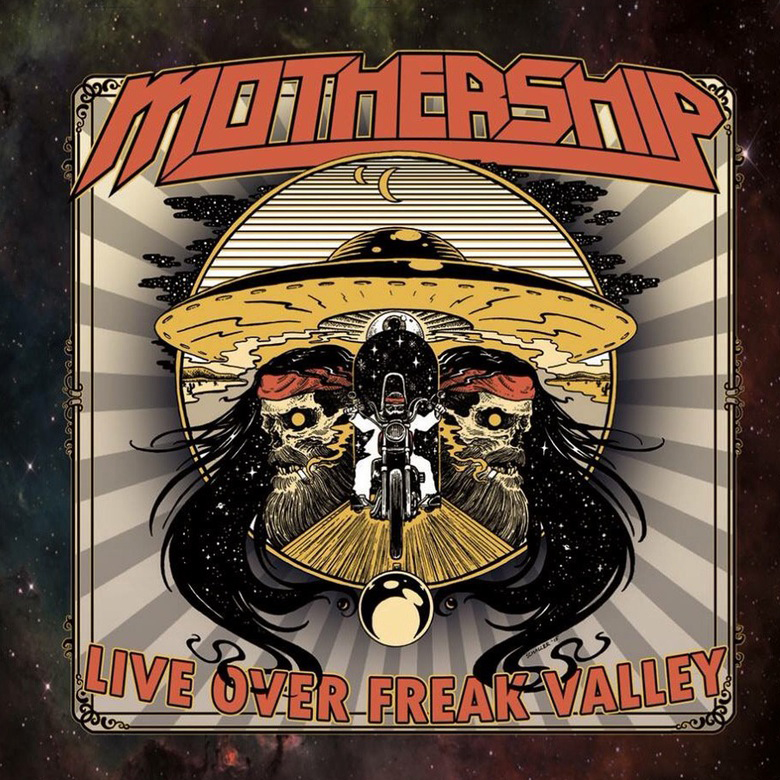 While on a European tour with the equally mighty Wo Fat, Dallas, Texas power rock trio Mothership, stopped off at Freak Valley and have delivered us their Live Over Freak Valley LP, and fans of heavy music should be grateful they did. Sounding like the bastard spawn of Blue Cheer, Sabbath with Hendrix looking on, Mothership combine heavy-handed riffs with a powerful groove but most importantly sound like they’re having a blast when they hit the stage. The Juett brothers masterfully handle the guitar and bass duties while splitting the vocals between them and drummer Judge Smith lays down some ballsy and fluid drum beats to tie the whole thing together

Opening the set with ‘Hallucination’, an instrumental that starts with a slow crawl but soon kicks in with a galloping riff-fest. They back it up immediately with the behemoth tune ‘Lunar Master’. END_OF_DOCUMENT_TOKEN_TO_BE_REPLACED