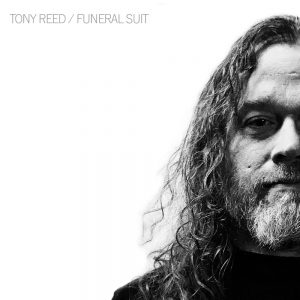 So I acquired a copy of Songs For Future Gods by Tony Reed’s longtime band Mos Generator back in ’07. Good, heavy-duty riffrock with some tidy guitar work, vocals and some cool tunes. I’ve being keeping on eye on the band ever since, picking up numerous releases along the way. Reed is a busy man though and has a bunch of side gigs too, Stone Axe, Treepeople to name a couple. He’s also a skilled engineer and has been at the helm a countless records, including an old fave of mine, The Hitch and their self-titled debut LP.

So in light of all this, when news of Reed’s solo acoustic album trickled through, I was automatically interested in hearing what he would conjure up. Let’s just say upfront that “acoustic” releases can often be terminally riddled with an insipid folk whine “and with me rum tum tiddle dee dee blah blah/folk music nonsensical phrasing” and the like. But that isn’t the case with Funeral Suit. Whilst the vocals are generally a lot more restrained in delivery compared to the smoky blues howl that colours Mos Generator songs, Tony’s distinctive tones are still at the forefront. The guitar work also, has a rustic, “older than the earth itself” skeletal framework that that pulled the melodies and lyrics together as Reed spins his yarns.

Start to finish, from the bluegrass-vibed ‘Waterbirth’ through to the piano-based reworking of ‘Wicked Willow’, Tony Reed has created on Funeral Suit an album full of liquid poignancy, and also a cool new facet to his musical legacy. 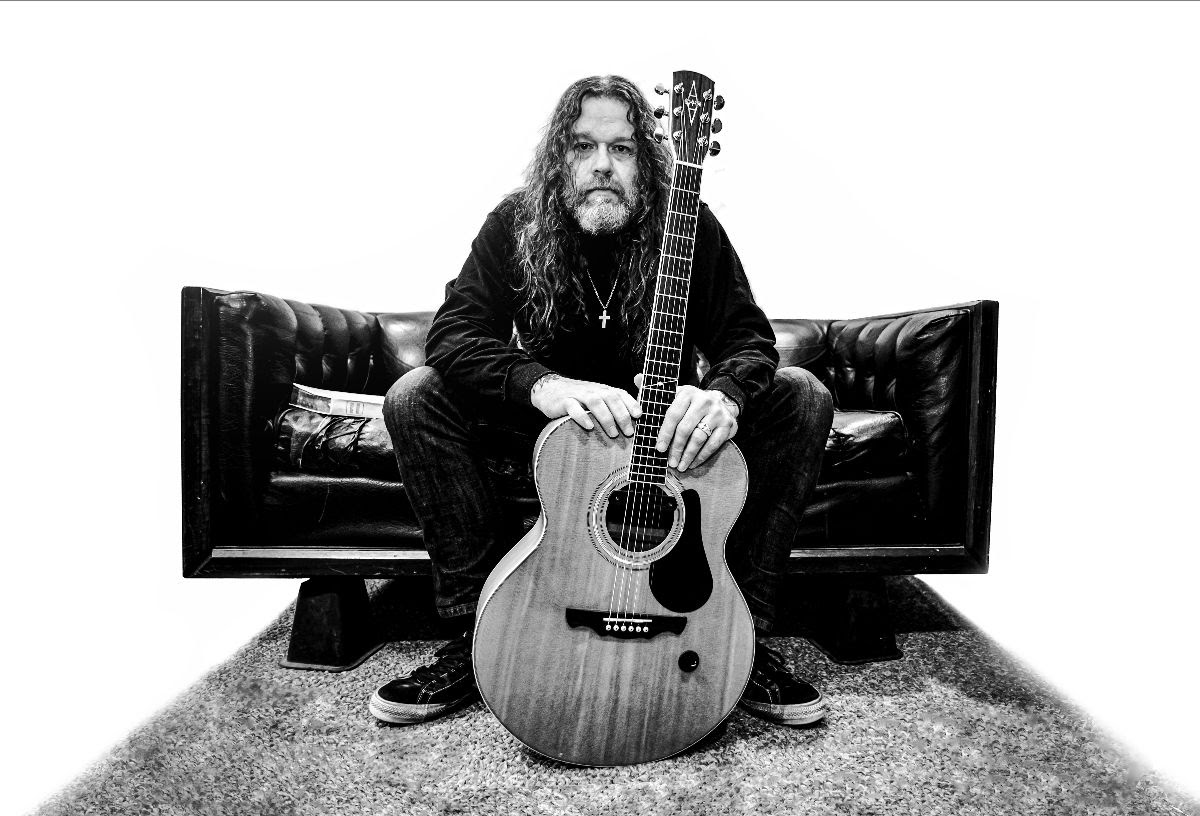