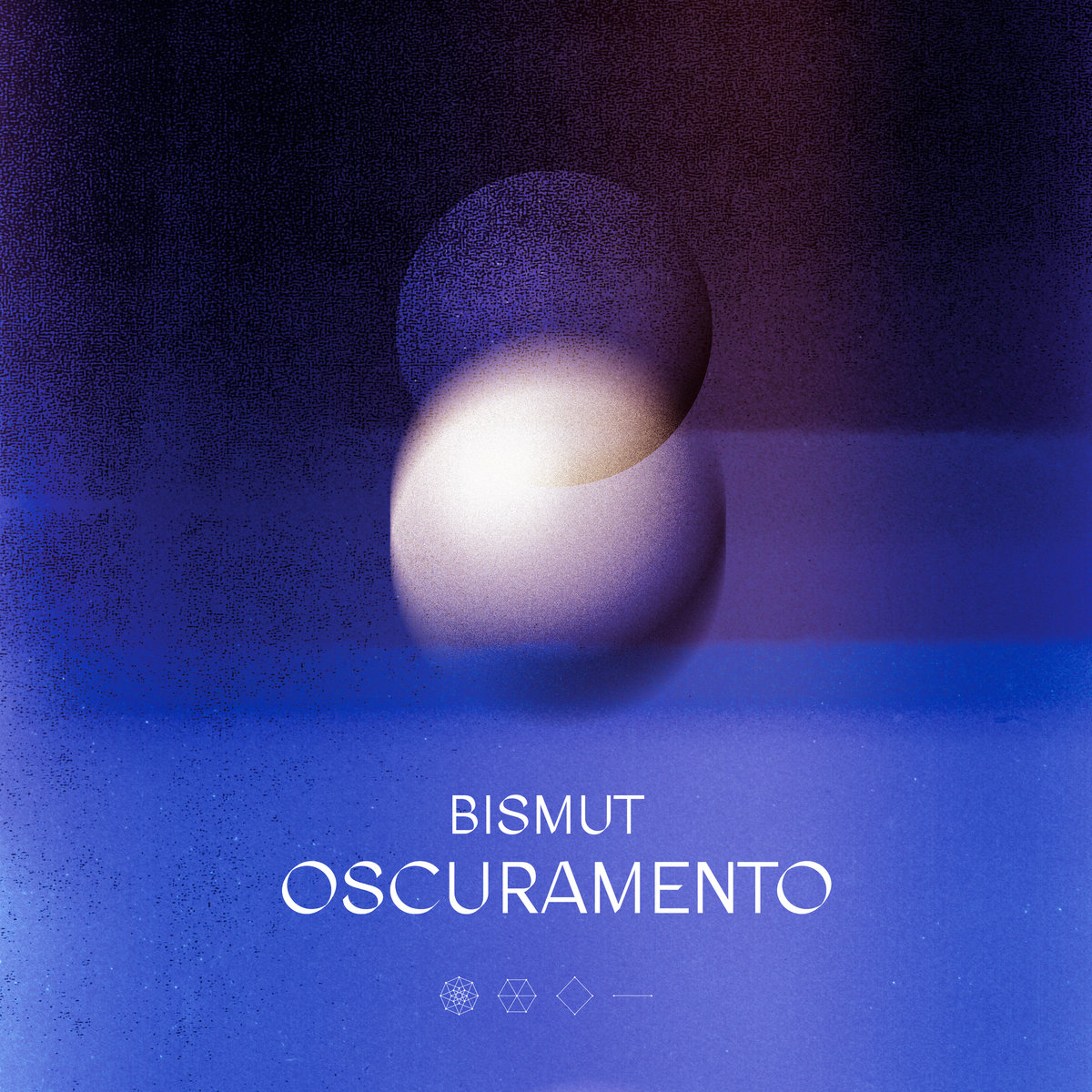 Oscuramento means blackout in Italian, which fits the overarching theme of the record – a dark, non-linear interpretation of time. Recorded live in one take, its ominous and powerful grooves make for a deeply satisfying journey through Bismut’s many musical influences. The video combines Bismut’s recent live rendition of the song for Sonic Whip’s live stream with a visual adaptation of the record’s artwork – which was made by award-winning artist’s Studio Another Day and Maria Dabrowski.

Drummer Peter described his experience of the live stream as follows. “We were on fire, lost in time and space, delivering a superb show. We satisfied our need for flow and showed the world we are a band to be reckoned with.” 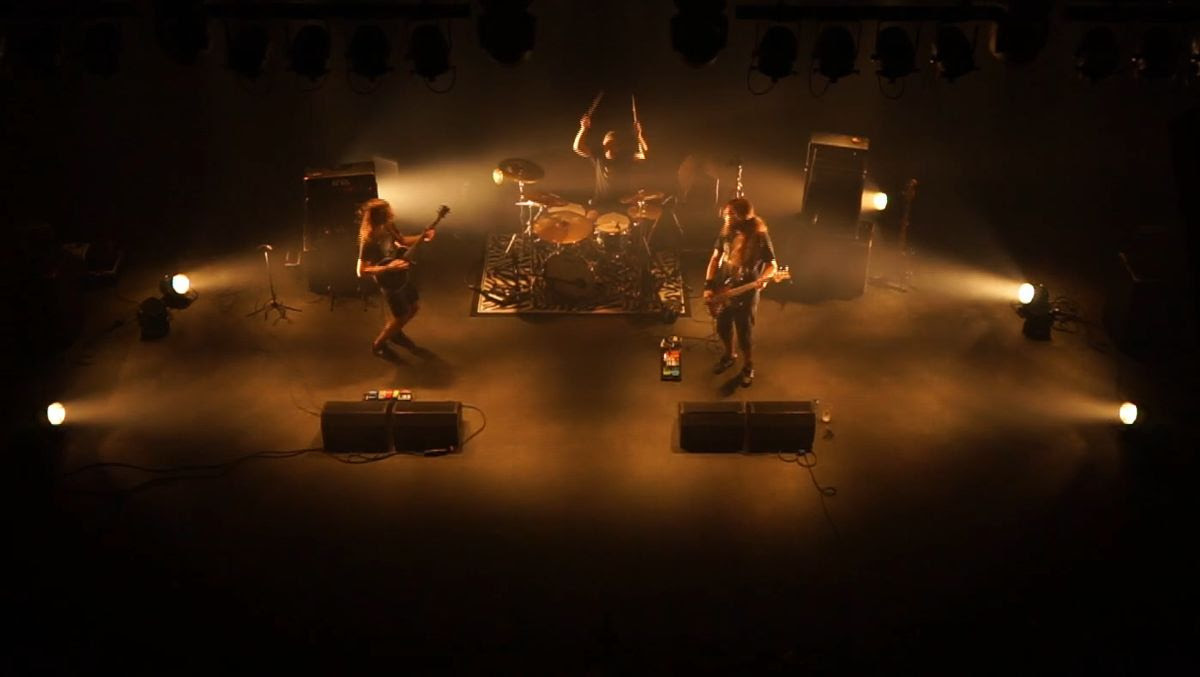 Formed in 2016, the band has an established and explosive live reputation. Bismut arose from intense, experimental jam sessions in the caverns of the Nijmegen underground. Infinite jamming led to an oasis of psychedelic excesses, vicious riffing and heavily drawn-out grooves. Nik (guitar), Peter (drums) and Huibert (bass) have already played many solid shows in the Netherlands and abroad. Their live performances are immersive stories with glorious landscapes and unexpected plot lines. After ‘Buntovnost‘, a single released in February 2018, they released their first full-length Schwerpunkt in the fall of that year. Schwerpunkt was very well received and led to audiences and critics worldwide asking for more. Bismut played many shows in Europe as a build up to their second full length release Retrocausality.

Pre-order your copy now from Lay Bare Recordings (vinyl) or Bandcamp (CD/digital) from the Sep-tember 3rd.