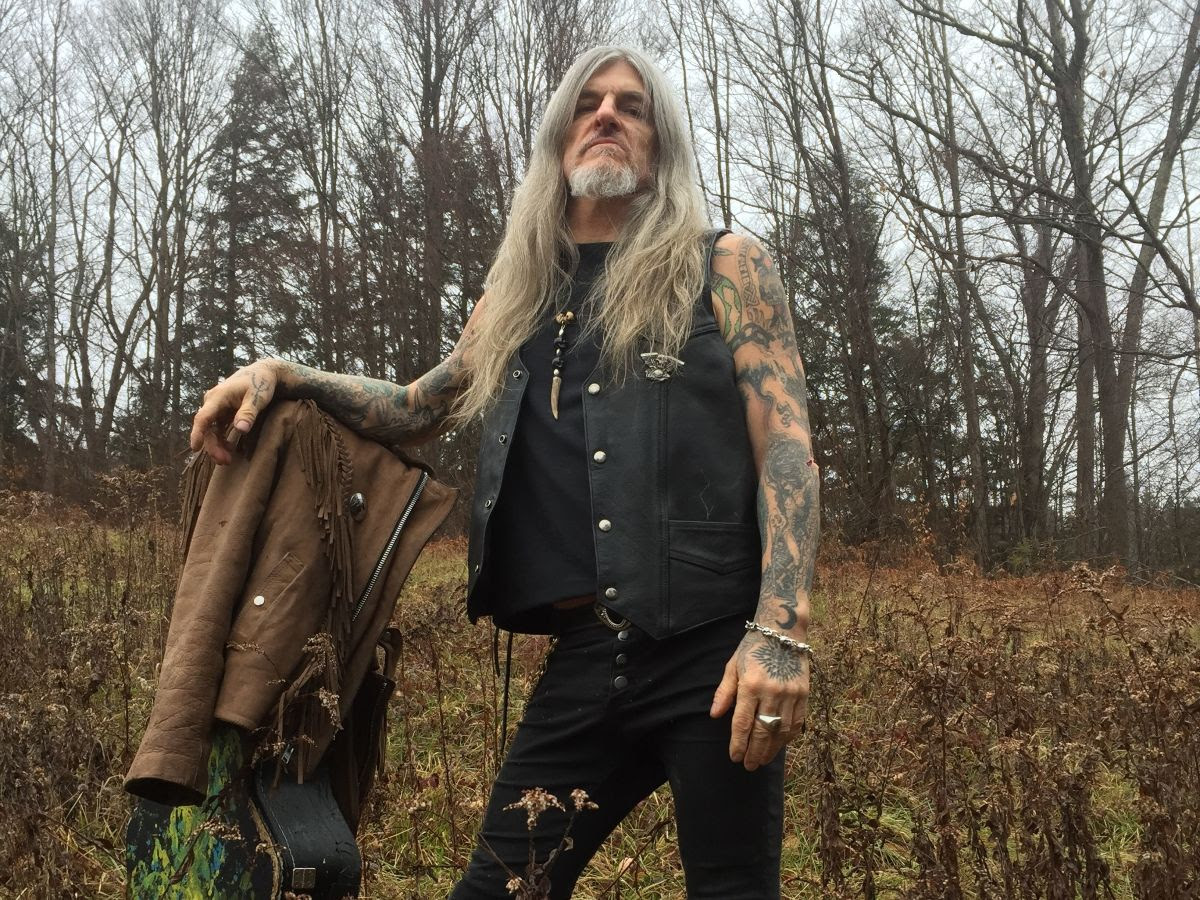 So Wino is a man who really needs no introduction (but here’s a brief one anyway!) when you’re talkin’ heavy rnr. From St Vitus, The Obsessed through to Spirit Caravan and beyond, and his more recent folky acoustic material, he is someone who has always delivered the goods, and never compromised his vision. So a cover of ‘Isolation’ by Joy Division, who also happen to be an old fave band of mine, struck me as an interesting choice.

The way Wino has interpreted ‘Isolation’ is pretty cool. It’s easily recognisable, but has it’s own style to it too. The music is more pronounced on the Wino rendition, and he hits it with a frantic desperation and claustrophobic intensity, which give it a killer vibe. No synths colouring it either, but some rockin’ guitar “compensates”. Ian Curtis had a distinctive vocal style, often a stumbling block when it comes to cover versions (and diehard fans can be hard to win over; not that this it aimed at that market though), but Wino also has his own unique set of pipes, and combined with the general stance of his version I reckon he quietly sidesteps any comparisons, negative or otherwise. The end result is pretty cool, and yet another feather in Wino’s cap. 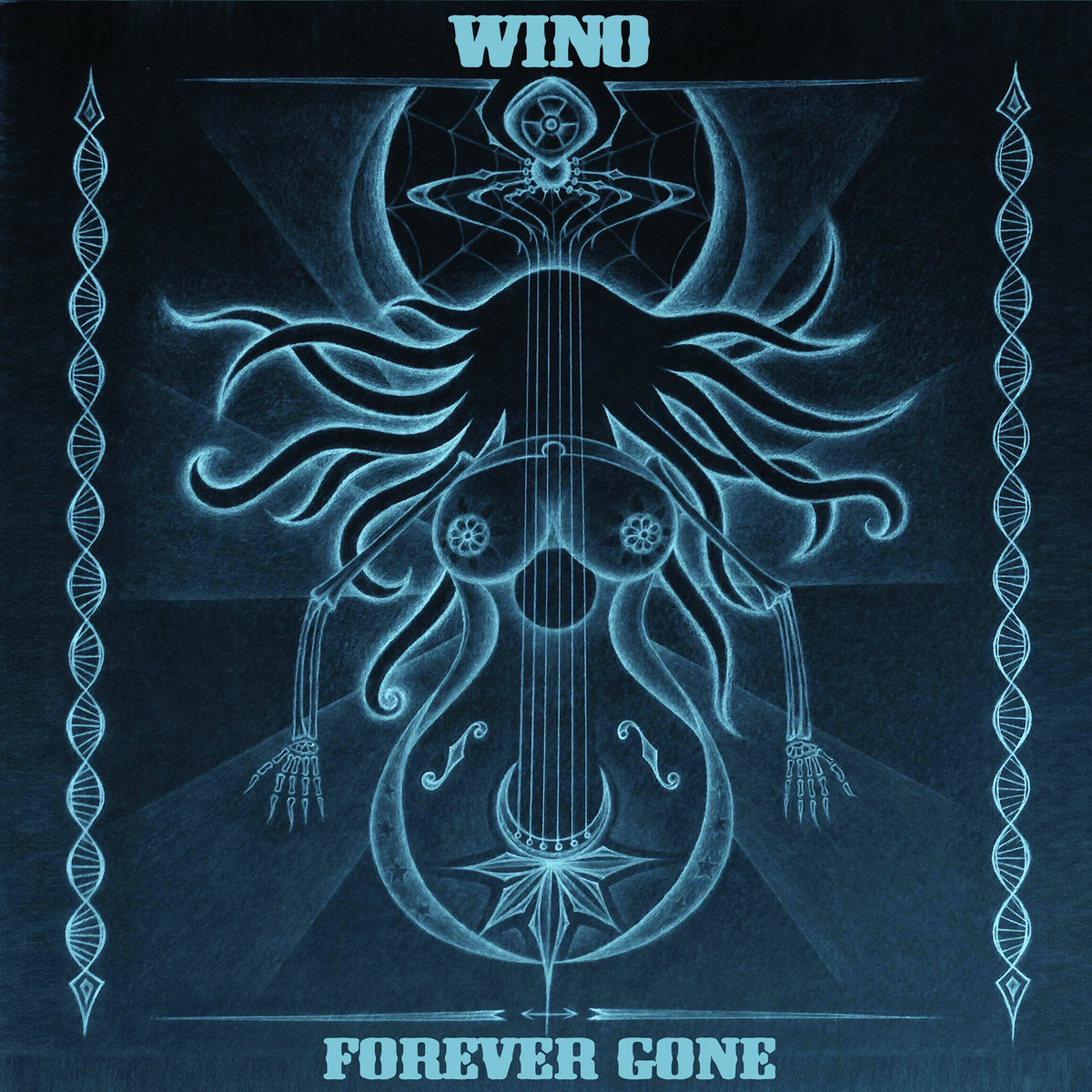 Thank you to all those who attended HOLY SMOKE II

@seedyjeezus rockin the hell out of HOLY SMOKE II

Tune in tonight 8-10pm to Pojama People with Chris

@theneptunepowerfederation playing at HOLY SMOKE I

SO PSYCHED FOR THIS!! Been a long time coming and

COCKROACH PRE-ORDER LIVE! . @cockroach_wheels is a

COCKROACH IS BACK! . @cockroach_wheels is an iconi

@cockroach_wheels is back!! T-shirts will be avail

Happy Rockin Birthday to this legend, Brado from @

Hot off the press! @anthrax decks by @brandxtoxic