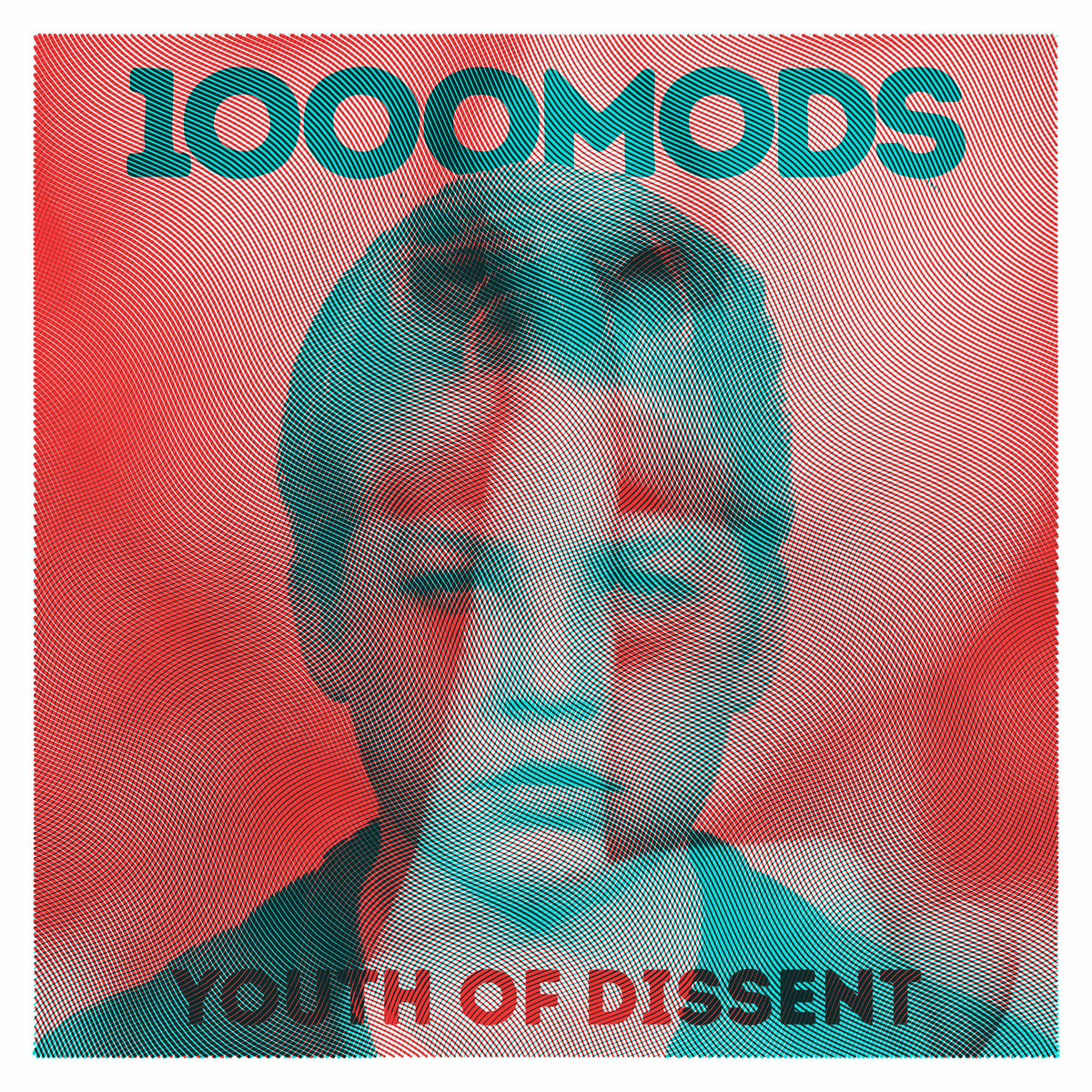 Greek band 1000mods have been around the traps for a decade and half, give or take a millennium and have achieved some solid success on the back of their formidable live performances and heavy duty stoner rock. So, on the back of this, they have now produced LP #4, Youth Of Dissent.

On face value, it’s a much more “radio friendly” album than the first three releases, although it’s not without their trademark grit, just with a few more “pop” oriented tunes. And I do have to say, some of the uptempo tunes, like ‘Lucid’ and ‘Pearl’ took me straight back to the Sydney of the ’80s and its glory daze of Aussie beer-fueled riff-rock and the plethora of post Radio Birdman and sub Celibate Rifles bands who kept venues packed.

With songs that range from dirgy to catchy, and slick melodic vocals, there’s plenty to hold your interest on this record from ‘Warped’ with its wall of dissonance to the pop sensibilities of ‘Blister’ and ‘Young’, a sloburn alt-powerballad with a cool stadiumesque solo. The clean vocals are often offset by the grit from the guitars, and with a lot of the songs having some deep arrangements, there isn’t much time for the dust to settle. YOD finishes up with ‘Mirrors’, a heavy-handed stomper with a sharp martial drumbeat and builds to a hefty guitar freekout.

The esteemed Matt Bayles (who has worked on records for everyone from trash rockers Murder City Devils to Pearl Jam) was given the task of recording and producing Youth Of Dissent and in line with the more commercial elements to this record, has turned in a clear, clean sound with some buckets of dirt tossed in to muddy up the darker tunes.

So some older fans may not dig the “user-friendly” edge to YOD, but all in all, I liked it.

1000mods Youth Of Dissent is OUT NOW HERE.