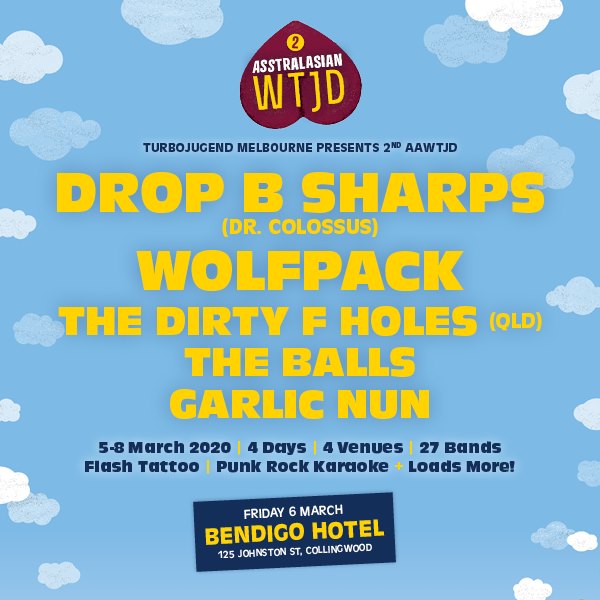 Friday night’s gig at The Bendigo had five killer bands playing dirty punk and metal. Coming down from Brisbane, The Dirty F Holes, slayed the crowd. What made them stand out was the skronking horn player. Lead singer Chucky jumped off the stage into the crowd like a possessed preacher in the pulpit. This was a good indication on what was to come.

I love Wolfpack. They are raucous, political, passionate and full of piss and vinegar. They break through their set at light speed, with some of the best ’80s riffs this side of Kirk Hammett. They tear through a killer version of Turbo’s ‘City of Satan’ from the album Party Animals. They end the set with the classic Judas Priest song ‘Breaking The Law’.

The Drop B Sharps are really Dr. Colossus in disguise, and the name is yet again another subtle Simpsons in joke. The Simpsons themed band usually wear Stonecutter robes (another Simpsons reference) on stage, tonight they change it up and wear Barbershop quartet outfits (even though there are only 3 members). They pounded about stage singing songs about Shelbyville and Ogdenvile, and they make one hell of a glorious racket. They punch the crowd hard with another Turbo cover of ‘The Age of Pamparius’.

Ending tonight’s gig was The Balls. As the name indicates they are one hell of a ballsy band. With their sludge-heavy bass riffs they tear apart the crowds DNA one cell at a time, including a destroying cover of Turbos ‘I Got Erection’. At the end of the sludge heavy set, they do a super mud-filled version of Motorhead’s ‘Ace of Spades’, with the crowd going bat shit crazy for it.

This was only night two of the Turbo celebration, if you’re in Melbourne over the long weekend get along and join the Turbojugend crew for some debauched rock’n’roll and death punk.

SPECIAL ADDITION FROM THE ED:

Matt Gleeson / 3 Chord Images is the official photographer for the 2nd AustralAsian WorldTurboJugendDays.

This event features 27 bands across 4 venues and 4 days and is the 2nd global meeting of the Turbojugend in Australia. It is a celebration of all things Turbo: the friendships, the music, the party.

3 Chord Images is now super excited to announce that a selection of the photos captured during the 4 days will be published as a book available for purchase online, exclusively through 3 Chord Images.

ONLY 100 COPIES of There Is No Such Thing As TurboJugend will be sold and is AVAILABLE NOW FOR PRE-ORDER HERE! 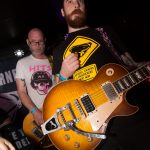 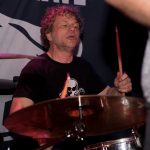 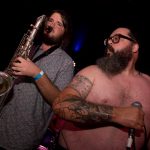 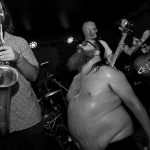 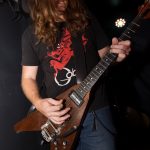 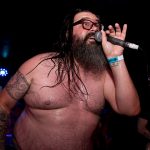 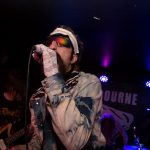 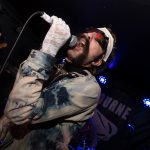 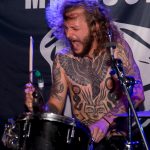 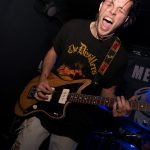 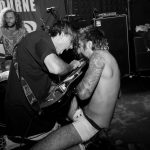 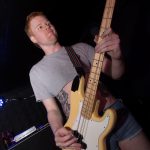 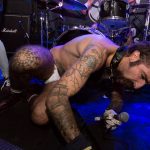 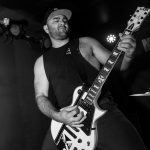 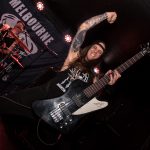 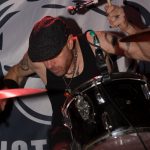 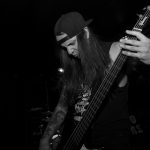 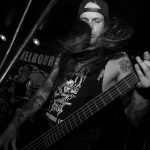 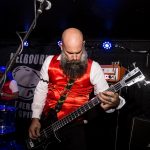 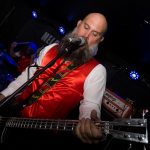 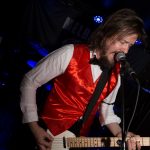 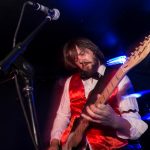 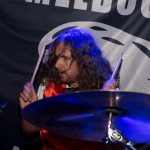 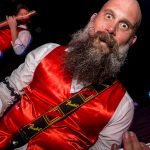 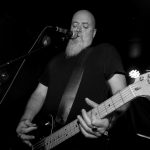 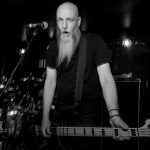 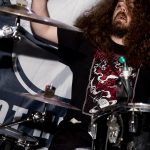