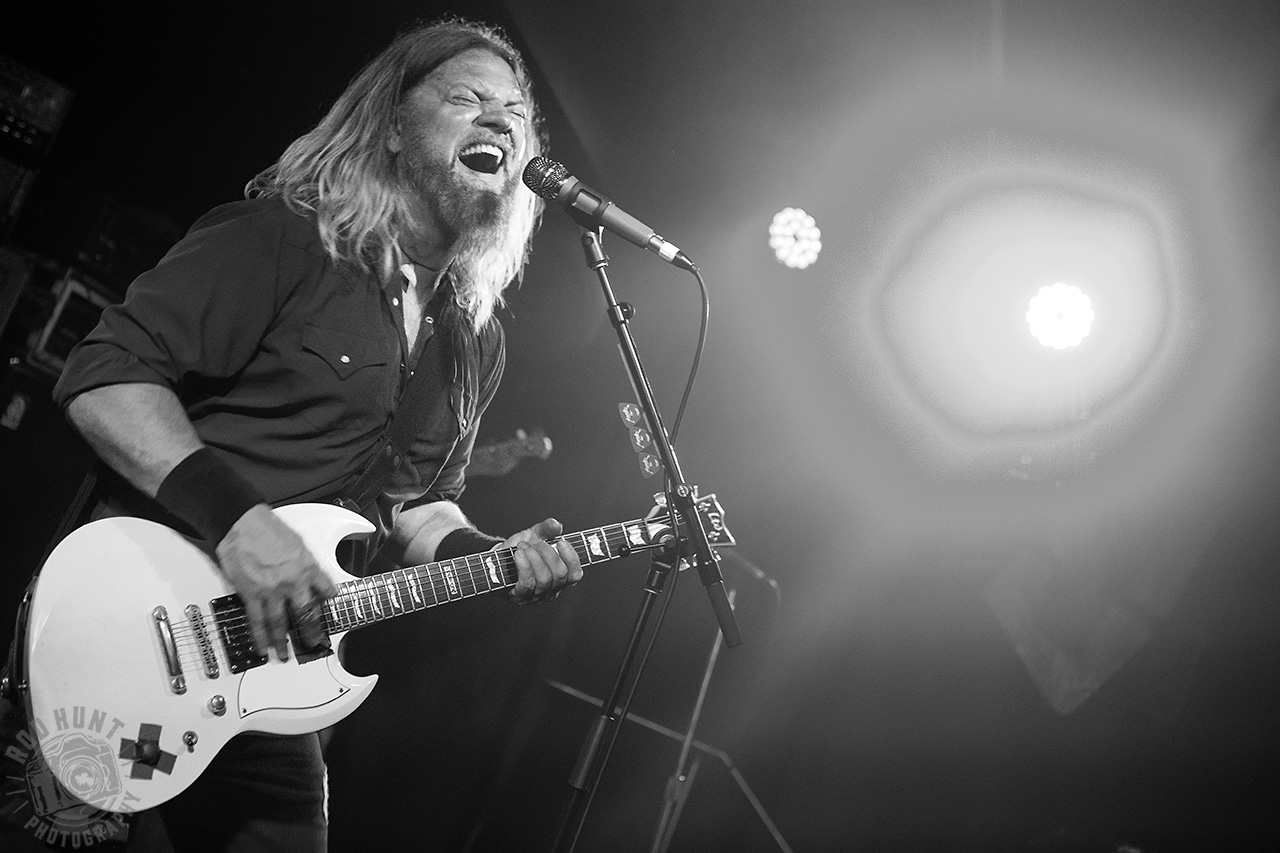 There was already a decent crowd for first support Comacozer, who pounded out a set of heavy space doom instrumentals. The guitar is fulla greasy dirt and wah, and the rhythm section supplies some heavyhanded lysergic throbbing. With some big sounds, and a cool vibe, they provided as a pretty neat entrée for the show.

Arrowhead were next up, and seem to have reverted to the classic power trio lineup. Like all great 3 pieces (Motorhead, Blue Cheer, X, The Thompson Twins), the band all hafta pull their own weight to make it fire, and Arrowhead pull this off flawlessly. Their set was made up of newer material, and seemed to have much more grunt to their sound.

COC hit the stage and eased into the set with ‘Mano De Mono’ and a ballsy rendition of ‘Seven Days’. The crowd response and enthusiastic to say the least, with a lot of the front few rows reliving the hardcore roots of the band (even during slower songs….). Each new tune was met with cheers and horns, and the band were clearly digging it as well.

The setlist seemed to be pretty much what they chose to play, or whatever song Woody (Weatherman) started to play and covered most of the releases since Blind, but it was no the less all killer-no filler. Lots of ball-tearing guitars and Mike Dean’s liquid bass attack. “Fill in” drummer John Green nailed everything just like the romans nailed Jeebus to the cross; he didn’t miss a hit.

Midway through the set, Pepper (Keenan) dedicated ’13 Angels’ to Reed Mullin (original COC drummer), who had recently passed away, before asking for requests and thanking the crowd for showing up. It was about this point where one unfortunate punter decided to give a practical demo on why venues ban crowd-surfing. Attempting to pull off a “difficult” somersault, and the masses parted like the Red Sea. It was lights out after that!

‘Vote With A Bullet’ & ‘Who’s Got The Fire’ wrapped the set until the packed to the rafters crowd managed to entice the band back on stage. ‘Born For The Last Time’ and  ‘Clean My Wounds’ made for a killer encore, and no doubt left many hoping the dudes return to Australia (myself included!) in a hurry. 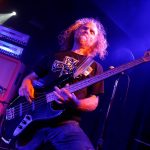 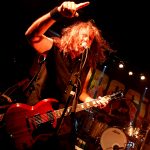 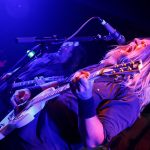 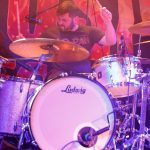 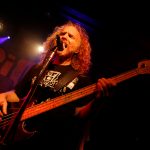 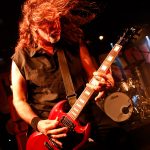 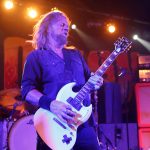 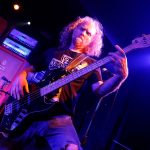 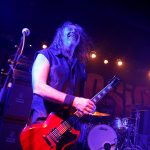 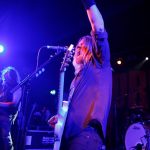 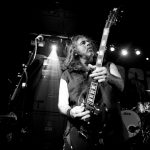 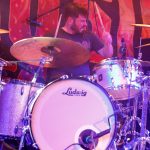 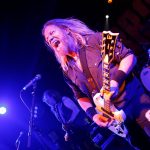 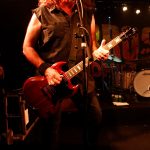 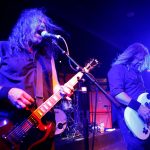