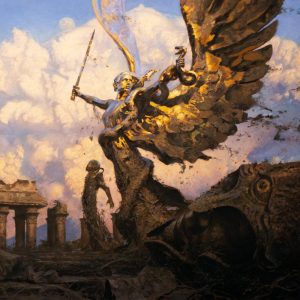 Beastwars are a NZ doom-rock quartet who have been pumping out their brand of filth for the last decade or so. I’ve also been fortunate to catch the live show on a few occasions, and they certainly deliver on the moniker onstage as well.

The band began recording IV in the wake of frontman Matt Hyde’s successful chemotherapy, and based on song titles, I’m guessing facing his own mortality may have influenced his lyrics. Speaking personally, when I slipped the reapers noose a decade or so ago, it definitely gave me a new perspective on life! Songs like ‘Sound Of The Grave’, ‘Raise The Sword’, ‘This Mortal Decay’ etc. And it has certainly not tempered the sound of the band either!

By the end, they offer the listener some slight respite with ‘The Traveller’, a dirty ballad of sorts. Still heavier than fuck, but slightly more laid-back.

‘Like Dried Blood’ is the closer, and has the cute touch. Someone’s tinkling the ivories, just to add to the aural hellscape of this tune. Matt even pulls back on the vocals, and gives us a look at his more introspective moments.

Fans of Beastwars won’t be disappointed by IV, and these guys also deserve to win a few new fans with this one too. 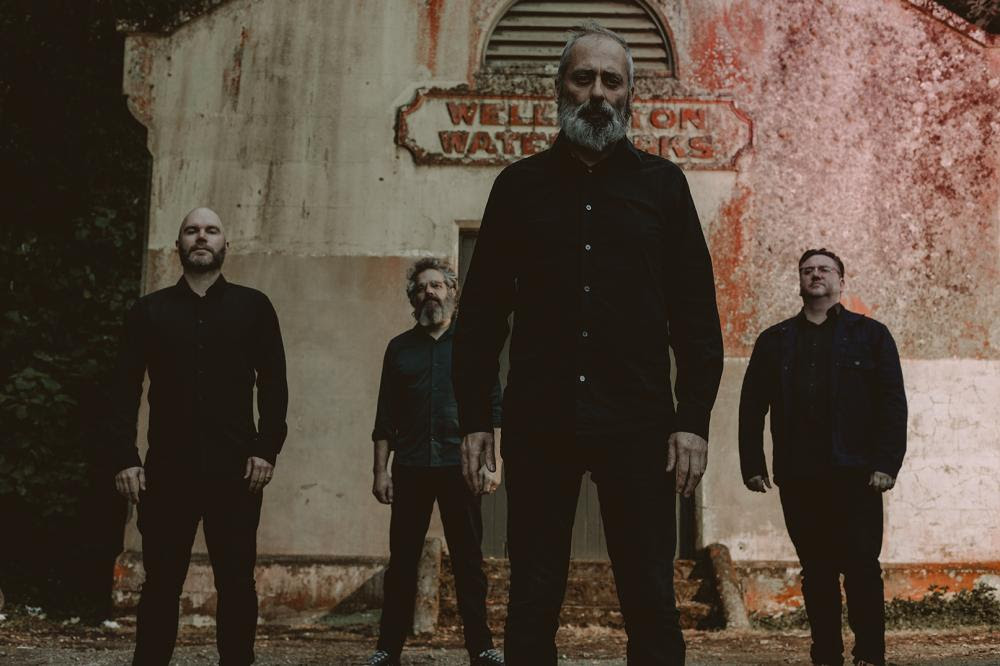 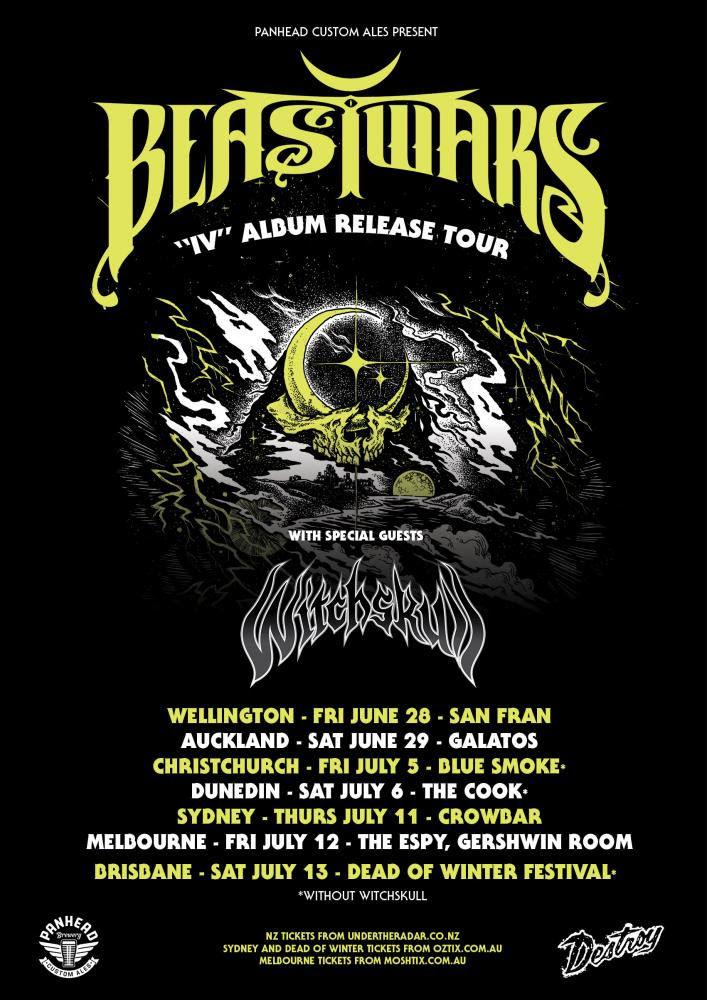