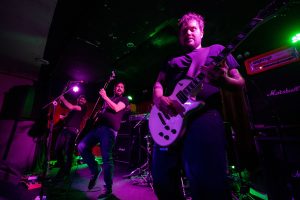 From every perspective of the people involved with this show, there was a strong element of the “unexpected” which had transpired. However, the rare and astonishing characteristic of these surprises were that they all fell under a “positive” outlook. 1000mods managed to tour our fine nation for the first time and that would have probably felt like an impossibility over their career; furthermore, multiple shows sold out at very respectable venues including Adelaide where there was tough competition also playing at other locations on this night. It would seem that the famous Cuban writer José Martí is still very accurate with this quote, even after over 120 years since his unfortunate passing: “Charm is a product of the unexpected”.

Local rock quartet Kitchen Witch undoubtedly contributed further “charm” to the event with their very well earned opening slot. Mixing elements of fuzz and stoner rock similar to Rome’s Black Rainbows but with the vocal prowess of Patti Smith, Cherie Currie and even Janis Joplin; it isn’t an original formula, but the familiarity of the music is the four-piece’s strength. Performing tracks from their two EPs Trouble and Back To The Mud, Kitchen Witch play for themselves and their enjoyment is crystallised by their live output. To them, the fact that they have followers is a bonus; their true reward is creating the music they love which is a refreshing approach. The classic feel of their sound will probably not impress everyone, but it does transcend age identity; multiple generations of music fans would enjoy what Kitchen Witch deliver and that is more than dignified.

The next unexpected charm came from local blues grunge rock duo Filthy Lucre, who very quickly entranced and inspired a very crowded Adelaide audience almost instantaneously. ‘Dover Street’, ‘World Corp’ and new single ‘Prescription’ were clear audience favourites, honestly though the entire set was beyond uplifting. Notable influences range from Iggy Pop, Jack White, The Black Keys to even ’68 with some excellent grunge sprinklings comparable to Violent Soho – it’s a recipe which works remarkably. Their cover of AWOLNATION’s ‘Sail’ was an incredible inclusion, however it is the “Occa mateship” chemistry between Luke Marsh and Ed Noble that really lifts this two-piece. Notable mention must go to drummer Noble, who consistently motivated the crowd with his between song banter, hard-hitting and most impressively, climbing on his drum kit. Keep eyes, ears and all senses aware of Filthy Lucre, there is a lot to come from this pair.

The senses were at this stage truly challenged; visually it was near impossible to see, space was not only limited, it was unfeasible, but most importantly the audio output was remarkable. 1000mods were greeted with deafening Greek soccer chants from the capacity crowd, unsuspectingly a mosh pit even opened up; this was more than unexpected, it was momentous. ‘Above 179’, ‘Road To Burn’, ‘Loose’ and ‘Low’ were without doubt highlights, however each song increased the intensity of the band and onlookers’ reaction alike. For first time visitors to Australia, this response was immense and even the quartet’s limited English did not affect their appreciation of the enthusiasts’ commitment to them. In all honesty, it was a bit hard to believe what actually transpired, but the psychedelic stoner sludge rock emitted from the four-piece is hypnotising and world class.

With the metaphorical hurricane that occurred at the Crown And Anchor on this evening from live music, the result may have left many slightly battered and deafened, but the beaming delight apparent on practically everyone involved told a very enjoyable story. A fair prediction would be that 1000mods will return to Australia soon and it could only be expected that the venues will grow in size as will their fanbase. 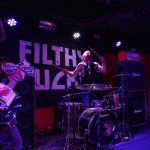 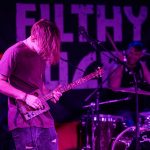 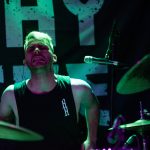 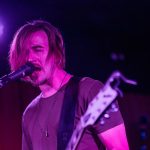 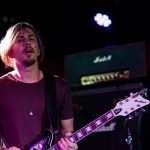 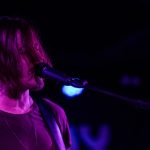 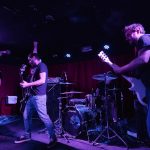 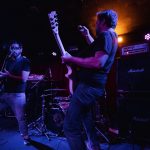 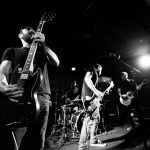 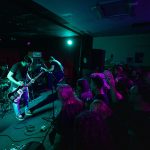 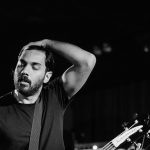 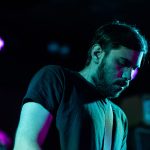 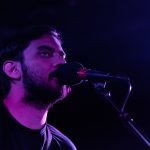 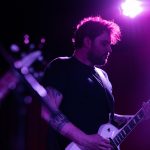 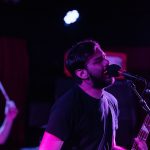 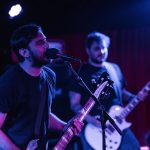 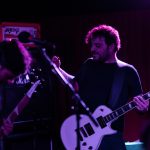