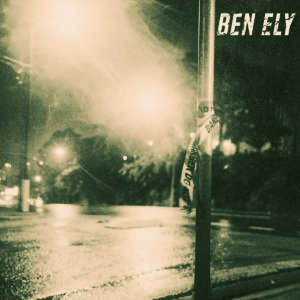 Ben Ely is best known for playing bass with Regurgitator for over 20 years. The Gurge are well known for their irreverent sense of humour and pop punk tunes, so when I heard the first track ‘1988’, which is a beautiful dark tune about Ely growing up in Brisbane, it completely floored me. It’s a deep and personal story about Ely and his mates first adventures of going to punk rock shows and getting into fights with bouncers and thugs.

I was definitely not expecting this kind of album at all, and to be honest, Strange Tales of Drugs & Lost Love nailed me to the wall from the first track onward. Ely’s introspective story telling about his adolescent growing up in Brisbane is like an open wound, his personal honesty is incredibly raw and poetic.

The track ‘1989’ is a continuation from the track ‘1988’. It tells the story of a friend ending up in rehab because of drug related issues. These stories are sometimes too much to bare, it’s like being a fly on a wall in a psychotherapy session.

‘Aussie Road Movie’ continues along the same themes as the rest of the album. It burns deep into the subconscious, you can feel the red dirt on your skin as the song slowly thumps along. 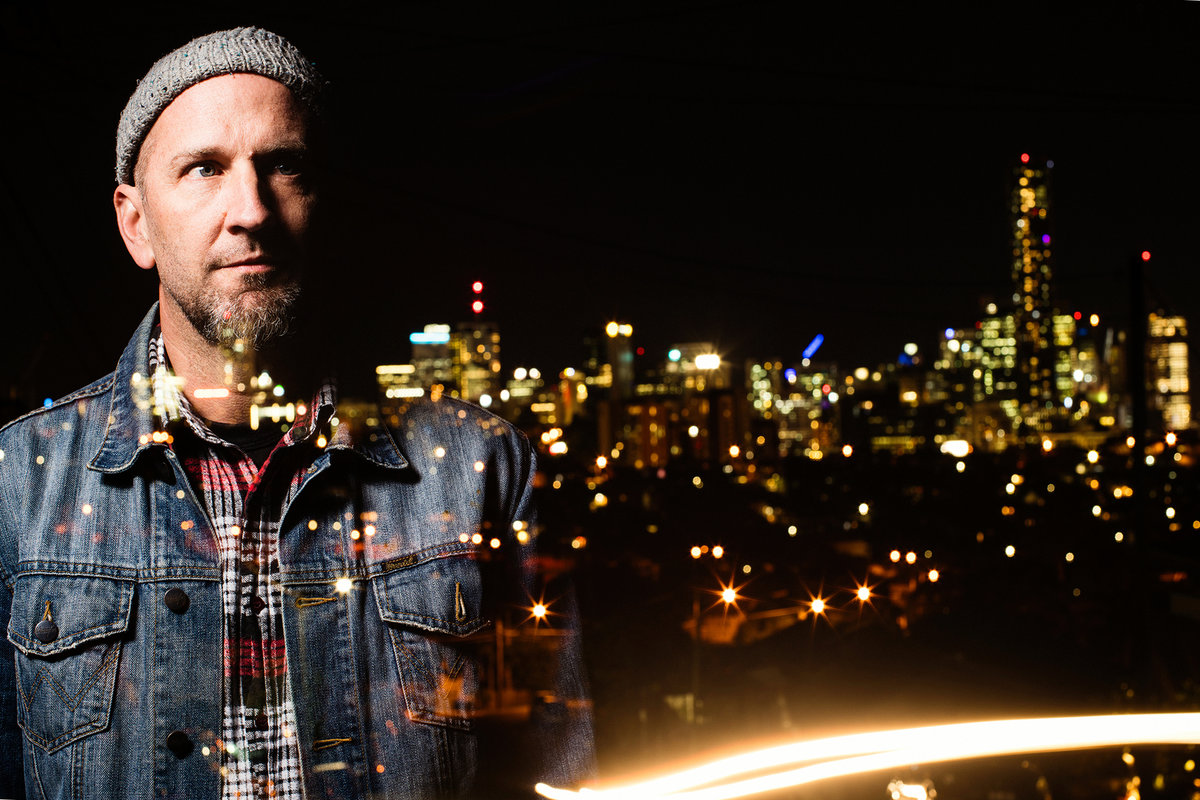 Ely has excelled on all counts with this album; his move back to his home city of Brisbane has set something off in his head, and triggered a side that has never been heard before. The themes of drug use and trauma lie deep within the album, it is something to be applauded for an artist to bare his soul and lay naked for the listener.

This album will resonate with the audience for a long time. Take at least a couple of hours aside and immerse yourself fully in this gorgeous album.

One of the year’s darkest beauties.