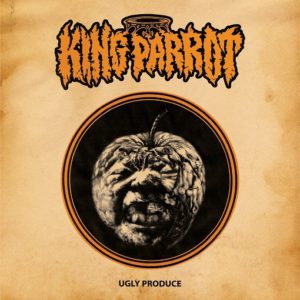 Who but an Aussie band could write a tune called ‘Piss Wreck’. Spell check won’t even recognize it as English, but we all know someone who should embrace this song as a personal anthem. It’s a cool song too.

‘Disgrace Yourself’ offers up more of the same, this time with the vocals alternating between the sound of sheet metal shredding and sewerage pit growls. Backing itself up immediately with ‘All Hail The Grub’ (and yet another quintessentially Aussie song title!)

‘Ten Pounds Of Shit In A Five Pound Bag’ is another head-butt of a track. Thrown in are a few changes to the feel, and some vaguely DK’s-ish guitar lines.

And amidst the chaos and never-ending fury of Ugly Produce, King Parrot manages to find it within themselves to write an eloquent and poetic song called ‘Scattered’. Ethereal as it is poignant and beautiful, with the lyrics rolling off the tongue like a graceful waterfall. Just fucking kidding. It’s just another nasty kick to the balls, with Beelzebub contributing some gravel-rash to the vocals for good measure!

‘Numbskull’ offers a brief reprieve from the drumming war of attrition. At least for the first few seconds during a neat patch of interplay between guitarists Mr White and Squiz. It a chugging, ugly affair with a great chorus. 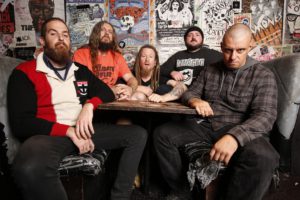 ‘Die Before You Die’ is a great sentiment, and brings to mind a few close “acquaintances”.

Cards firmly laid on the table and tongue also firmly lodged in cheek, King Parrot have produced the landmark recording only an Australian band could deliver. There’s barely any variation to the songs, but they deliver every track with the force of a surprise bazooka assault on a cold winter morning, and if grindcore is your bag, you’d probably dig Ugly Produce. 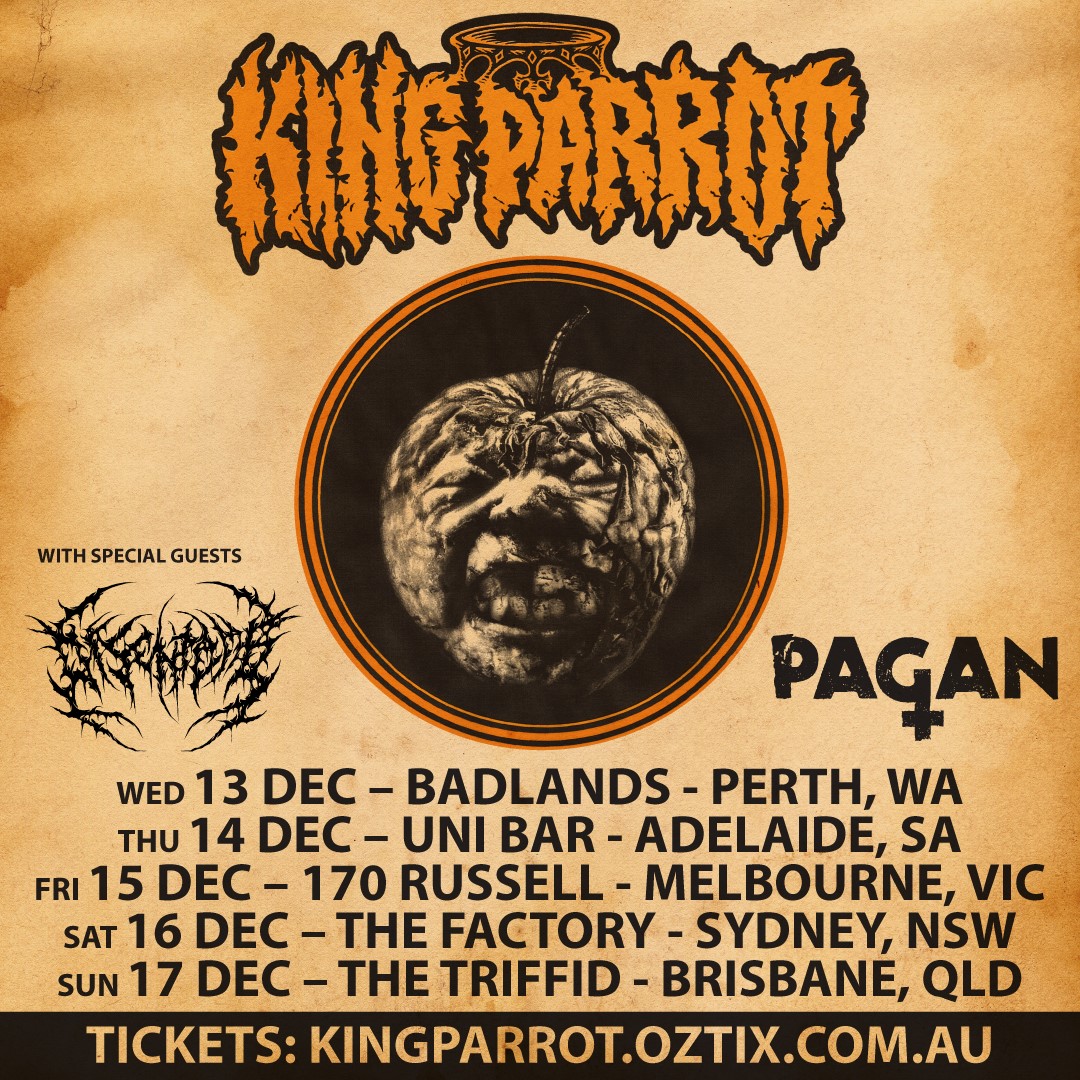