Callum’s Chance, featured the combined muscle of Battle Axe Howlers, Sun God Replica, Drifter and Peeling Sun. A kick ass line up of some of Melbourne’s finest on the scene in order to raise money for Callum Bloomfield-Judd, a four year old boy recently diagnosed with stage four Neuroblastoma (Cancer in layman’s). Bands and organisers donated their time to put on this impressive event, with the money raised going towards experimental treatment that has the potential to save Callum’s life. A more worthy cause I struggle to think of, and if you skipped it, balls to you!

Opening the night was Peeling Sun. The influences here are readily recognisable with their slightly more polished, sludge reflecting stoner gods Kyuss combined with the classic metal of Black Sabbath. They have the feel of a newer outfit sorting their style. It will be interesting to see how these guys develop their sound. A quick duck out to the Tote Courtyard for a snag (yes readers, there was a freakin’ BBQ), smoke n raffle like the days of old, and what’s that you smell in the air? Ahhh yes.. Seems like people are prepping for the next band, Drifter.

Now I ain’t gonna lie here, I have seen these guys a few times and their tunes are my jam. Some punters lumber inside as the fuzz soaked riffage kicks in, however it was a little disappointing that some folks seem to be kicking it in the courtyard waiting for the headliners. See, the thing about these guys is their fuzzed up, raw sound and wonderfully looser feel that makes their set… well, refreshingly real. Add a touch of flannelette and tonight, a brilliant cover of Cosmic Psychos ‘Pub’ (which sent one punter into a gleeful, shirtless frenzy), and you have a must see local act. Wicked… Getting a bit parched now. To the bar!

Beer in hand and wandering back to the band room, it dawns on me… This was my first time experiencing third on the bill, Sun God Replica. Shameful I know, however what followed was truly impressive! Think a concoction of components spanning 60’s and 70’s mixed in with heavy rock, and bang on harmonies. These guys brought something different to your general, run o’ the mill heavy rock gig. An almost Beatles (Sgt Pepper era) vibe is ever present as the sonic voyage continues. For those playing at home, do yourselves a favour and get down to their next show.

The crowd is really starting to pour into the Tote as the final act for the evening, Battle Axe Howlers take to the stage. The dish here is served meaty with a hearty serving of chunky Stoner chug, all powered by cookin’ Orange tubes. The sound is BIG, appropriate kudos must be given here to the soundie for the evening, Loki Lockwood. The crowd digs and rightly so, what ensues is an intoxicating brew of atmospheric, effervescent fuzz that leaves you in a trance-like state with your palms sweating. A quick peer down into the Tote pit and the shirtless guy comes back into view, this time sans pants. Cracker of a set boys!

If interesting characters writhing around on the tote floor in their underwear to the soundtrack of fuzzed out, stoner riffage sounds like your thing, you sure as shit missed out on a hell of a show if you didn’t rock up to this one. For the little rocker Callum, a cool $2,921 was raised towards getting his treatment. But fret not dear readers, if you happened to miss out on this event there is still a chance of redemption for you. Visit http://www.gofundme.com/dus30k to read more about Callum’s story and donate! Go on then… GIT!! 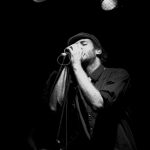 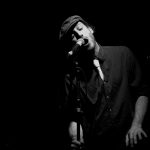 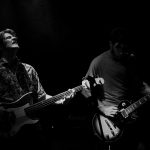 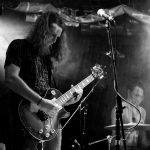 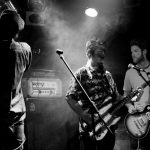 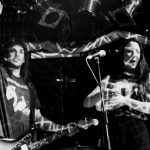 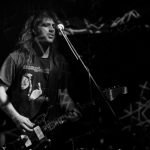 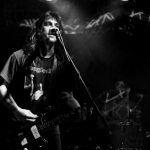 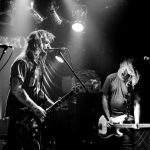 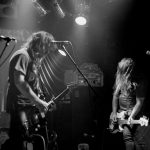 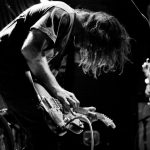 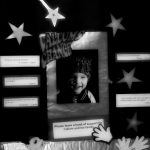 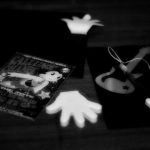 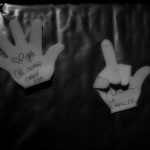 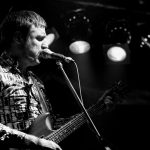 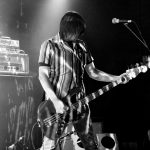 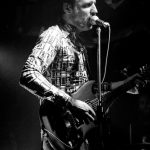 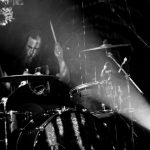 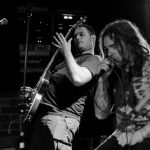 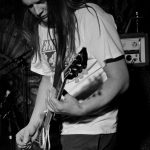 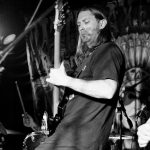 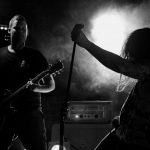 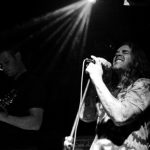