Last Saturday started like any other since I began working bar. After being fired twice this year from shitty jobs working for shitty people, my brother threw me a bone and put me on as Bartender Extraordinaire in the boozer he’d built out of left over furniture from the last tenants. I’d hit the lights and started ‘my wax on wax off’ routine on the tables when my phone went off. Corrosion of Conformity were playing, and there was a press pass up for grabs if I could get down to The Reverence and cover the story. I was so stoked I nearly barfed!

Hurled through Saturday night city traffic by a taxi, I pondered on what kind of COC would be playing that night. Their first release ‘Eye for an Eye’ was out in 1984, influenced by the rise of American hardcore over the late ‘70s and early ‘80s. You can hear the punky ferociousness of Black Flag and Bad Brains, mixed with the doomy riffs akin to Saint Vitus and Pentagram. The 30 years that followed had been full of triumph and test; hiatus, a line-up change, commercial success, a Grammy Award nomination, another hiatus, and another line-up change. COC’s story has been tumultuous.

I weaved through the front bar at The Reverence Hotel into the beer garden, housing half a legion of punks, meat axe metal heads and a few pie-eyed stoner kids. Into the back gig room I dropped the right name, had a wrist band thrown around me faster than you can say ‘Coopers Pale’ and I was in.

Wolfpack were doing their sound check and it was loud. Really loud! Without a fuss Wolfpack kicked off their set like the well-oiled machine they are. Wolfpack are a band you have to see to believe; a three piece punk outfit with a drummer who doesn’t play like a maniac, but carries the lead vocals at the same time. For the readers out there who may not grasp how impressive that is, imagine rubbing your belly and patting your head, while writing your memoirs with your fucking toes. Playing tracks tapped into frustrations with everything from social issues to the very scene they play in, Wolfpack are the real deal. Since their inception they have toured both locally and nationally, giving every last cent of profit to charity. The last count was $13,000! Go see them.

I grabbed a pint, had a quick pre-show smoke and found a good spot for COC. From the first note played the years of comradery between Woody Weatherman (guitar) and Mike Dean (bass / vocals) was clearly evident. Aged 49 and 50, respectively, they looked just as passionate as a couple of kids on their first tour. Weatherman poured out southern bluesy solos in a trance like state through an ESP that looked as weather beaten as he did, while Dean plugged away on bass and wailed effortlessly. Their sound pulling from the intensity of their old punk days and hypnotising the audience with the southern metal groove of their later years. Eric Hernandez from Kylesa filled in for Reed Mullin on drums looked right at home, banging away like he’d been there from the start. The sheer look of uninhibited enjoyment on their faces was truly intoxicating; their humble gait, inspiring. Halfway through their set I went out for a quick smoke and ran into Tom from Wolfpack. He was so excited I thought he was going to spontaneously combust mid-ciggy. During the changeover he’d been in the green room, and Weatherman was nervous about the amplifier that had been acquired for the night. Without hesitation, Wolfpack’s guitarist Brad, offered his gear up. Weatherman thanked him graciously and even asked if it was okay to change his levels. Even Hernandez ended up asking Tom if he could use one of his cymbals, just because he thought it sounded cool. A mutual love for their craft and the people involved. Finesse and fervour, against the odds.

Corrosion of Conformity’s 2014 release ‘IX’ is out now on Candlelight Records. 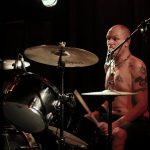 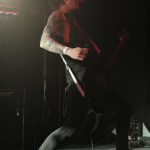 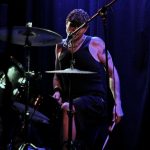 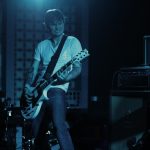 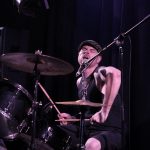 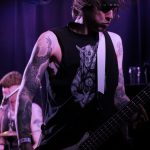 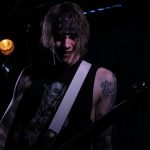 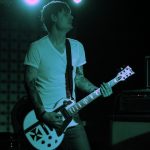 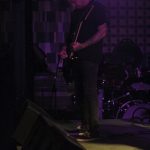 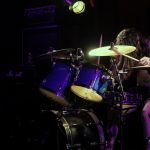 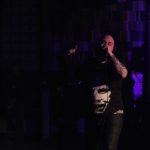 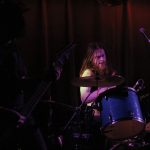 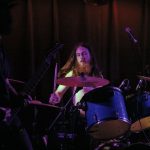 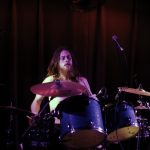 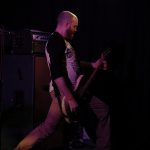 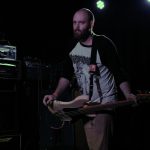 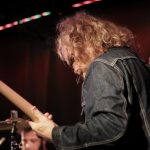 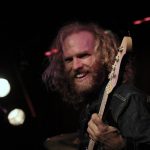 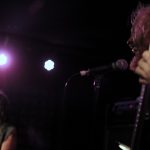 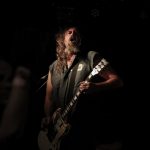 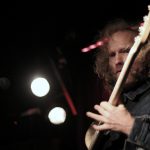 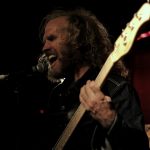 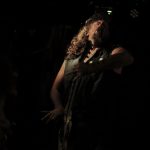 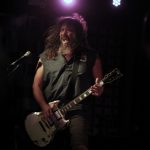 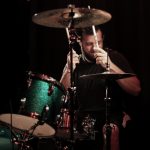 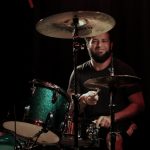